List of Gear I have purchased just for this event so far: 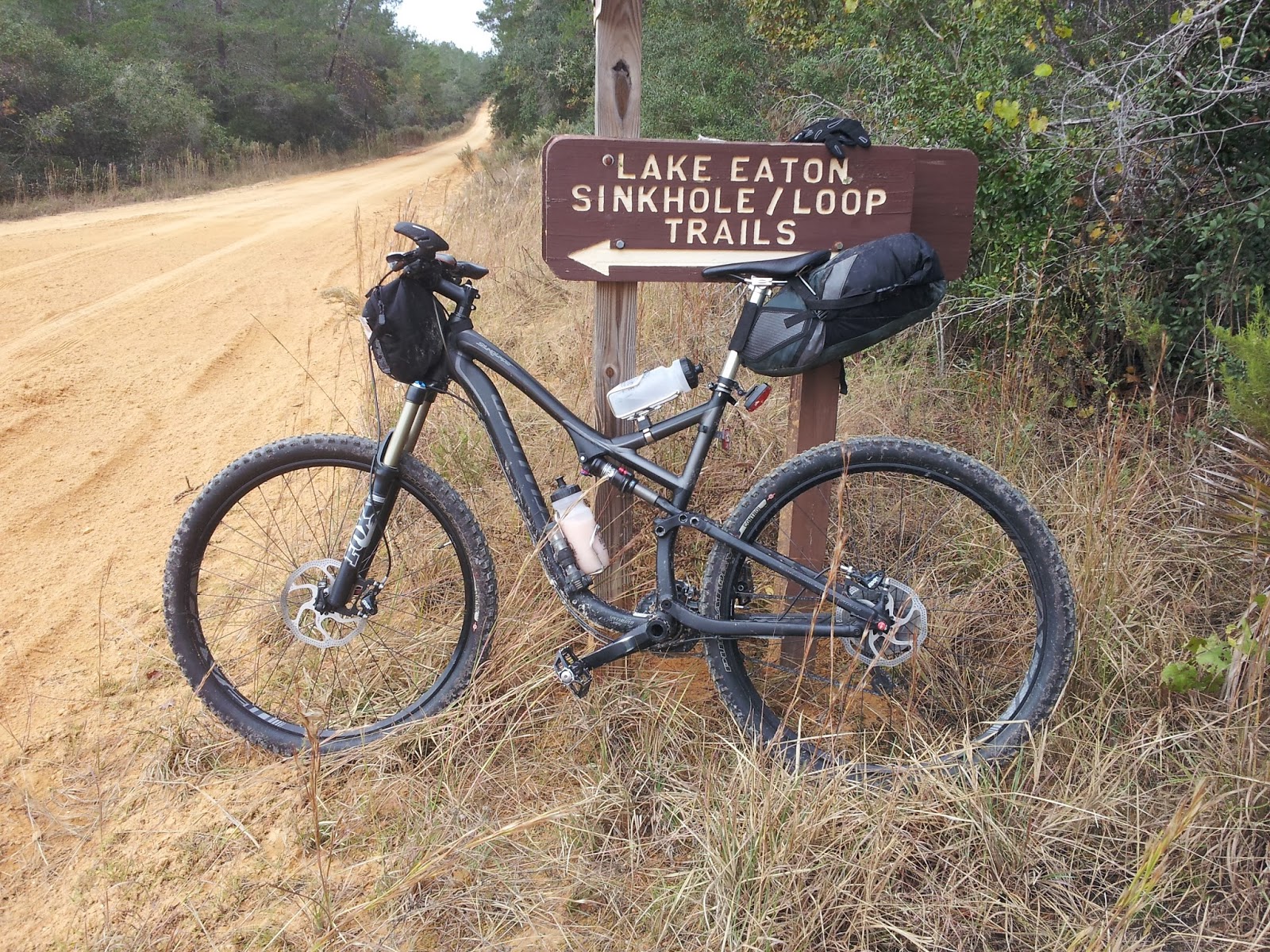